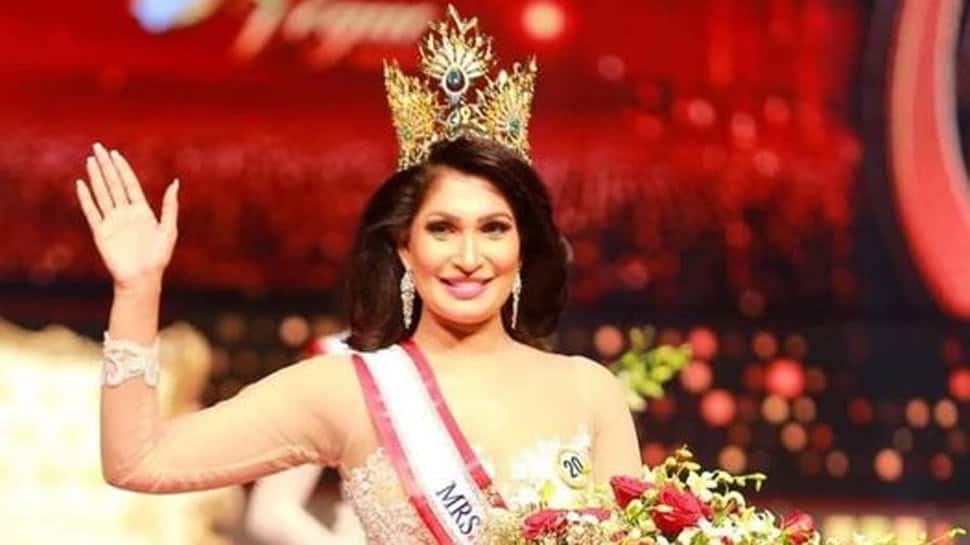 The reigning Mrs World and 2019 Mrs Sri Lanka, Caroline Jurie, stripped off the crown from Pushpika De Silva and placed it to the first runner-up. This drama ensued within minutes of Pushpika being crowned as the winner.