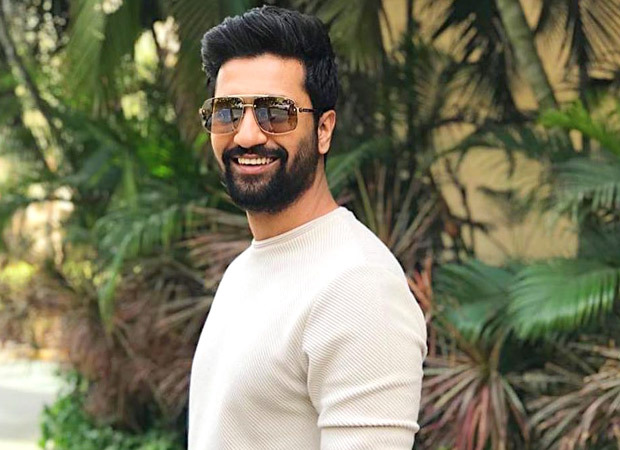 Bollywood actor Vicky Kaushal would be testing his survival instincts along with Bollywood’s favorite super cop Ajay Devgn in the new season of Discovery Networks’ Into the Wild with Bear Grylls. They would be seen exploring the wild with the world-famous adventurer and survivalist Bear Grylls in the Maldives for which the shoot is soon to commence!

Following the overwhelming success of the previous seasons featuring versatile actor Akshay Kumar, superstar Rajnikant, and Prime Minister Mr. Narendra Modi, the indomitable and fierce Ajay Devgn & Vicky Kaushal alongside Bear Grylls are all set to expect the unexpected whilst embarking on unprecedented challenges. This cult franchise will first premiere on discovery + app.

On the work front, Vicky Kaushal will next star in YRF’s next, Sardar Udham Singh and Sam.