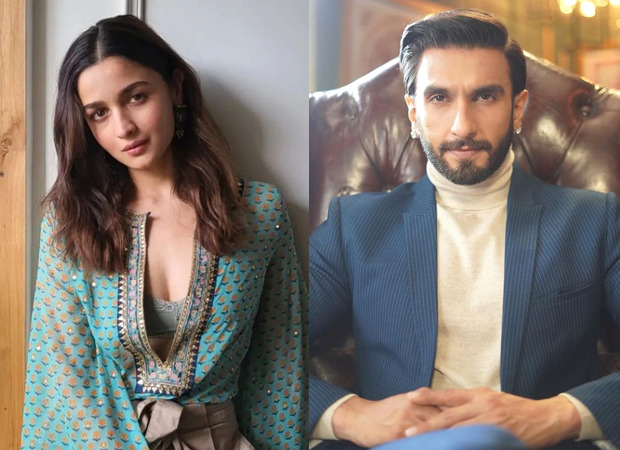 All speculation about casting Ranbir Kapoor in Sanjay Leela Bhansali’s next directorial the musical marathon Baiju Bawra must end now. It is not Ranbir. It is his better-half Alia Bhatt who has been cast as the leading lady opposite Ranveer Singh in Baiju Bawra.

For the record Ranveer was the first actor to be signed for Baiju Bawra . He was Bhansali first choice. “The character needs a certain madness, a junoon that only Ranveer can project. Ranbir was never considered for the role, ”a source close to the epic filmmaker reveals.

As for Alia Bhatt she had made up her mind she would be Sanjay Bhansali’s leading lady in his next directorial after Gangubai Kathiawadi come what may. “Alia was insistent. Bhansali thought she fitted the part. When she read the script she went berserk. Alia says it is the best script she had read, ”says a source in the know.